The Sound of Work

The Sound of Work

I remember when I first paired music with work. I was a freshman in high school taking a Drafting elective, a class where I learned the foundations of technical drawing. Each afternoon, while we spent the class hovered over our drafting boards fumbling with T- squares and mechanical pencils, our teacher, Mr. Mangelli, would pop a CD in his computer and fill our small drafting studio with an eclectic mix of tunes. During class you could expect to hear anything from early 2000’s megahits like The Barenaked Ladies “If I Had a Million Dollars” all the way to catchy (albeit cheesy) classics like Barry Manilow’s “Copacabana” (These two songs stick out in my memory for some reason). But it didn’t really matter what Mangelli played for us. The music helped make the class atmosphere entirely fun. It was the perfect upbeat “break” in an otherwise staid day at school. Although we were producing a lot, it never felt like work.

Fast forward to present day –past CD players, iPods, and the advent of streaming music and podcasts and a soundtrack has become wholly integral to my work life.  Aside from the rare tragedy when I leave my headphones at home, I never go a workday without an audio pairing.

I begin most morning commutes with podcasts (thank you, Guy Raz) followed by uplifting indie rock to get my mind going. From there, the music choice depends on the task. Sketching is usually paired with familiar music so my mind can focus on new ideas and problem solving. Computer drafting, however, can be paired with new music since the work itself is more mechanical and repetitive. Emailing requires music with less lyrics (again, focus). Late nights crunching on deadlines absolutely demand something to pump me up. (like something from Jay-Z and  Kanye’s Watch the Throne).

“As you might expect, for two such complex things as music and productivity – there’s no simple relationship between the two. It all depends on the type of music you are listening to, and the type of task you’re attempting to be productive at”, writes Jason Miller for LinkedIn. This infographic which accompanies his piece entitled Music at Work: Good or Bad? expertly illustrates the numerous benefits of music in the workplace and also highlights the most successful music/ task pairings. Fortunately, it seems my personal pairings align with the science.

This month we’re spotlighting Operational Results, which, generally speaking, refers to the measurable impacts we help create with and for our clients. As a means toward understanding potential impacts, however,  I thought I’d take a step back and think about what helps us at OPX internally operate (in order to produce the results). We constantly promote the importance of an integrated operating environment, or IOE. So I wonder, what’s my IOE? What’s my perfect blend of people, tools, and place? This is undoubtedly a much larger question, but, for the sake of this argument, audio is a very important tool in my personal kit.  Music inspires my work from deep within. It gives life to place. It enhances our already great culture.

“[T]he research behind [this infographic] leaves me imagining offices with carefully crafted soundscapes for people doing different kinds of work: a Classical music room for the number crunchers, a pop-fueled space for account management, maybe, and a soundproofed booth for the writers. One thing seems clear: get music in the workplace right and you could be unlocking some serious competitive advantage.”

As both my work life and creative process have evolved, music has gone from being something that’s a complimentary aid to becoming an almost critical component for a successful workday. While I can still function (thank you, coffee) I’m much less in tune (pun absolutely intended) with my senses when working in near silence.

I always knew that high school Drafting class had a huge impact on me. I just never knew it was partially due to Barry Manilow.

Interested in giving your work life a soundtrack but not sure where to start? Here’s a sampling of tracks that pair well with a variety of tasks: 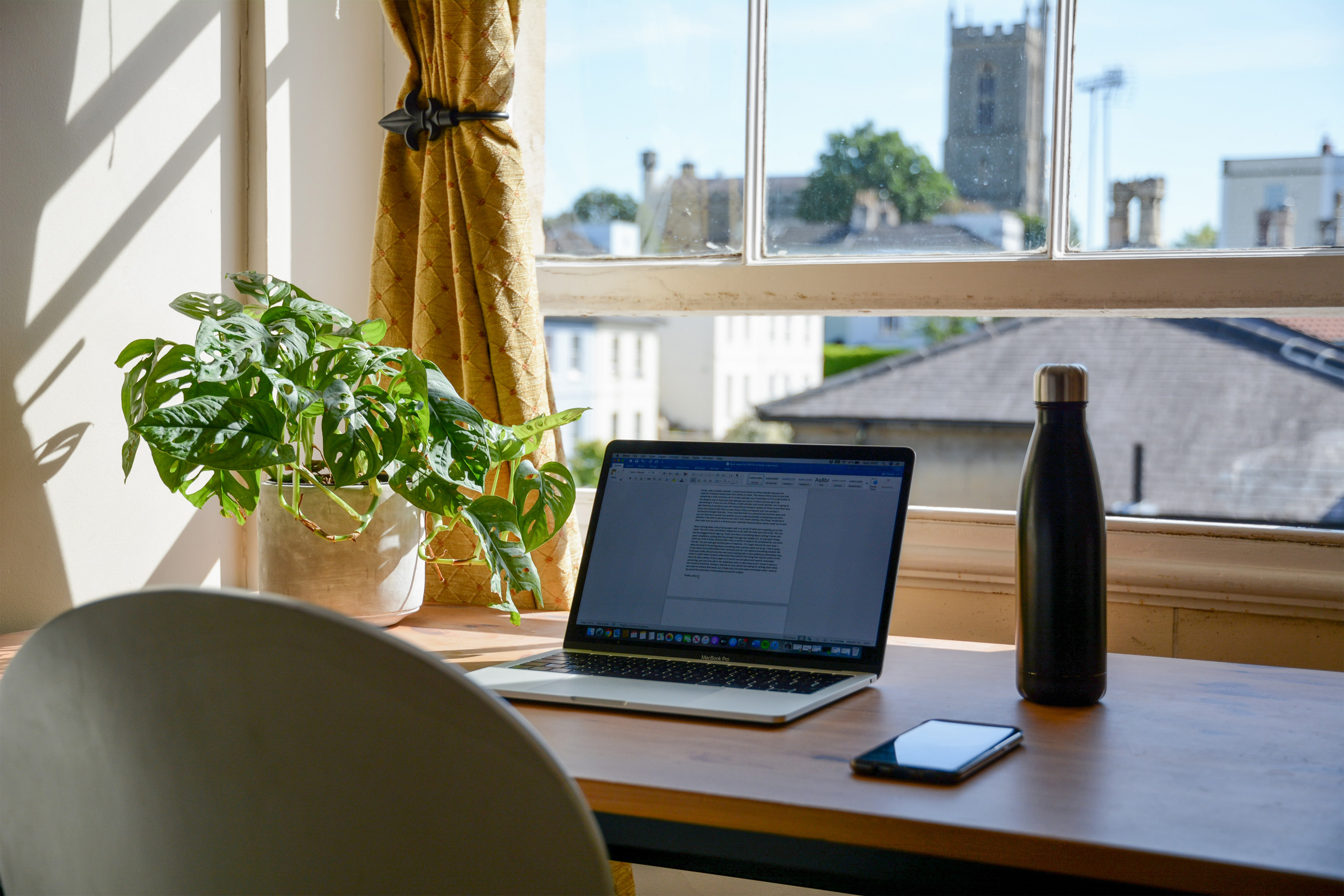