Co-Existing: Can We Share Our Live/Work Spaces Even More?

Co-Existing: Can We Share Our Live/Work Spaces Even More?

For the first few years of my career, I worked for a design firm that specialized in multi-family housing, i.e., living spaces which are typically inhabited between the weekday hours of 5pm-9am and the weekends. Since joining OPX, I’ve shifted to designing work spaces, or spaces which are typically inhabited on weekdays from 9am-5pm. When we work, our houses and our neighborhoods are largely vacant. While we’re at home, the same is true of our offices and our business districts. In a generation that embraces sustainability by means of a sharing economy and with technology that can schedule almost anything with a tap or a swipe, isn’t there a better approach to unoccupied space?

Currently, the building design and real estate industries have responded to this challenge in two ways:

1. Co-living and co-working models have densified and redefined the way we live and work. For co-working, it’s companies like WeWork, Cove, and Canvas. For co-living, it’s WeLive (by WeWork), Common, and Open Door. Both models are designed for all kinds of people doing all kinds of things to be housed within the same office suite or living suite. Private spaces are available for private activities and shared common spaces are available for public/collaborative activities when (or if) needed. The benefits of these arrangements are numerous. Economically, the “co” model allows people to live or work in great neighborhoods for less money. It also gives them access to amenities they most likely couldn’t afford in a conventionally designed apartment building or office suite. Socially, it increases interactions and the potential for collaboration between different sorts of people. This, in turn, feeds familiarity and reduces cultural boundaries. Architecturally, it’s simply a better use of space.

2. Buildings are now being designed to simply have “units” which can be outfitted for either working space or living space. Lessees can choose to live in these spaces and (most likely) inhabit them from 5pm-9am or they can choose to work in these spaces and (most likely) be there on the opposite hours. E-lofts in Alexandria is the first building in the region to offer this model along with a whole host of amenities that cater to both living and working. In a way, it’s the “co” model on a larger scale. Rather than housing unrelated residents or unrelated workers in the same suite, it’s housing both in the same building. Just like the “co” model, it’s also simply more efficient use of space.

As both trends gain momentum, I can’t help but wonder if there’s an opportunity to blend co-working/ co-living with live/ work units by taking advantage of opposite scheduling: Is there an opportunity to create units that people work within from 9am to 5pm and dwell within from 5pm to 9am with common spaces that are continually active? Rather than simply co-working or co-living, couldn’t we just coexist?

I’m cognizant of the logistical drawbacks of this proposal:

There’s the strong possibility of interference between the residents and workers when schedules don’t align quite so seamlessly. Daily buffer periods would need to be carefully planned and enforced. There’s also the concept of “ownership” which becomes even fuzzier with a larger user group. If either side doesn’t respect the common spaces as much as they should, the overall space and experience is considerably downgraded. Ground rules for dishes in the sink would need strict regulations.

But let’s just say for a minute that we could theoretically get past the housekeeping woes and be able dwell or work with whomever shares our space. Aren’t the benefits drastic for either working or living? If we pay for space only when we actually need it, theoretically we are saving money. Better yet, we are saving a lot of space, energy, and resources. Instead of building two kitchens used half the day, we are building one kitchen used all day. On a larger scale, buildings themselves would become more active. Rather than having neighborhoods or business districts which are largely vacant when not in use, whole areas would be inhabited continuously.  This would allow businesses to expand their markets and their hours, and it would also make neighborhoods safer and more secure by having constant eyes on the street monitoring activity.

Densification isn’t going away, and the shared space model has proven successful. Up until now, however, we’ve yet to try sharing with people who aren’t doing what we’re doing at the same time. But if we select our residents/workers carefully, and we coordinate with their schedules accordingly, why couldn’t we share our spaces even more? If I leave for work downtown and someone comes in after me to sit at my home desk, use my kitchen to make a sandwich at lunchtime, sits on my couch to eat it, washes up in my shared bathroom, and leaves no mess, I’d be completely fine with it. I stay at Airbnb’s all the time. I’d especially be OK with it if it means I can save money, live in a better area, meet cool new people, and help the environment.  Conversely, I would have no problem if I used an office all day to work and left at night to have it used and cared for until I returned the next morning.

Would everyone be fine with it? No way. But for the people who are, why not give it a shot? 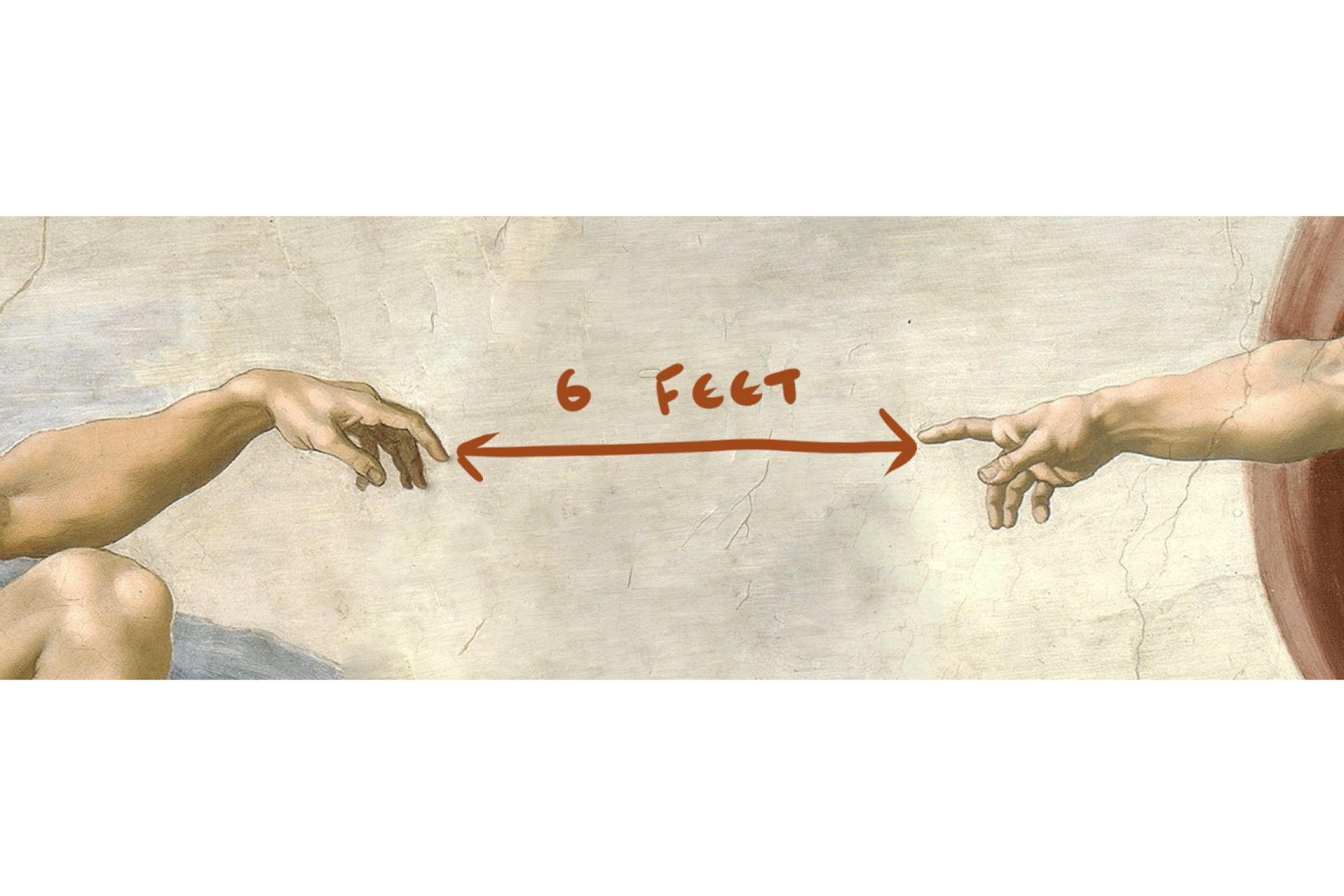 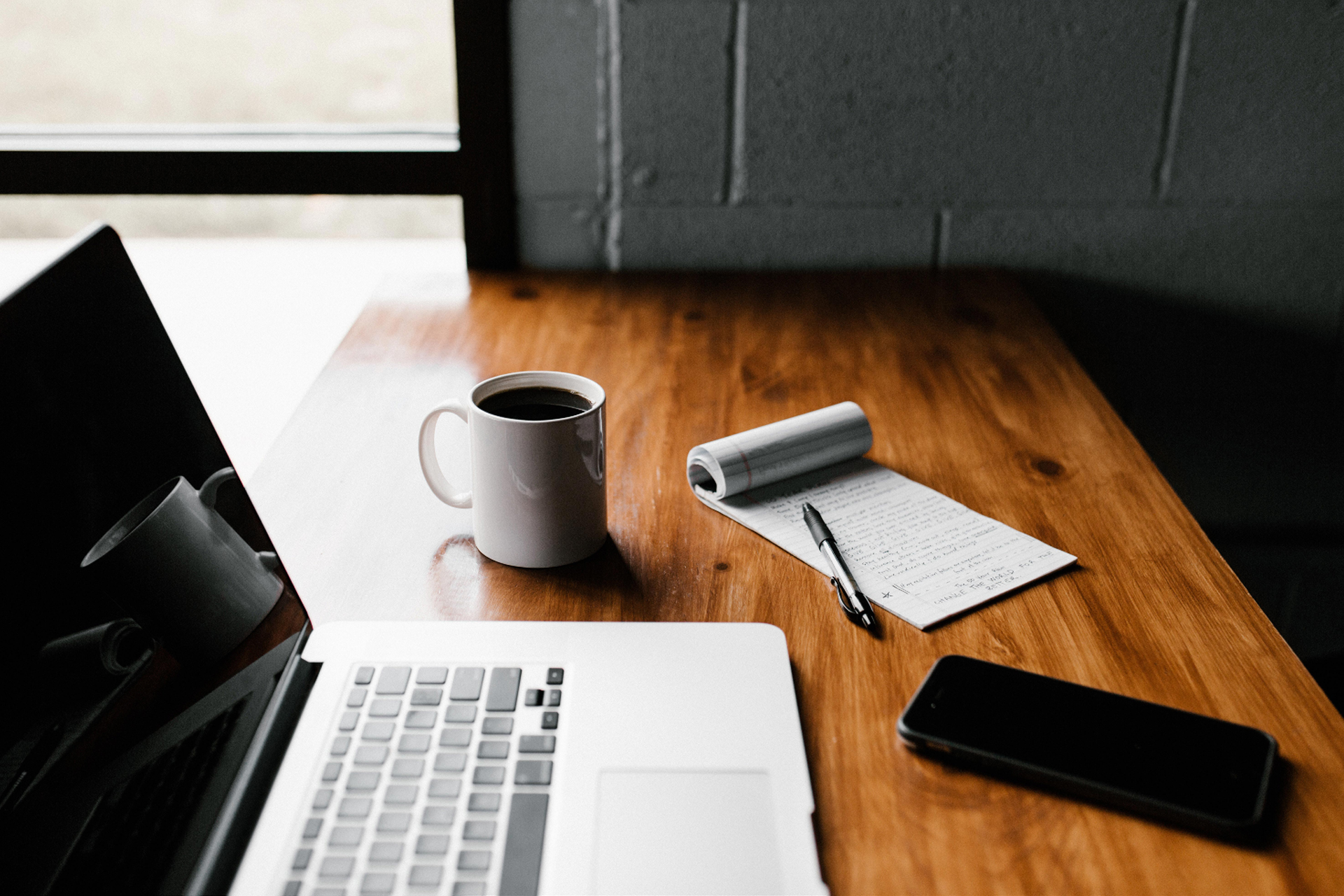 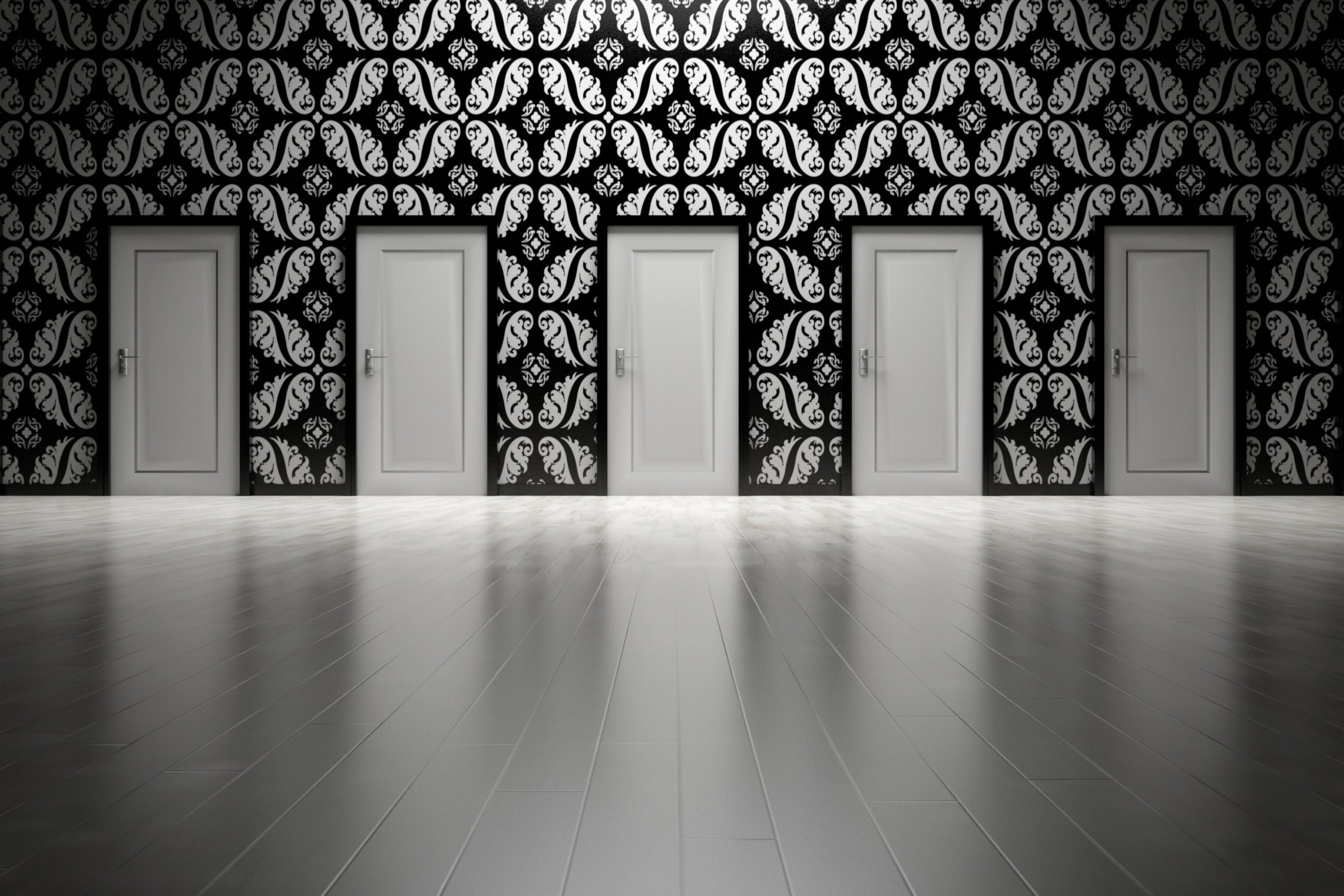 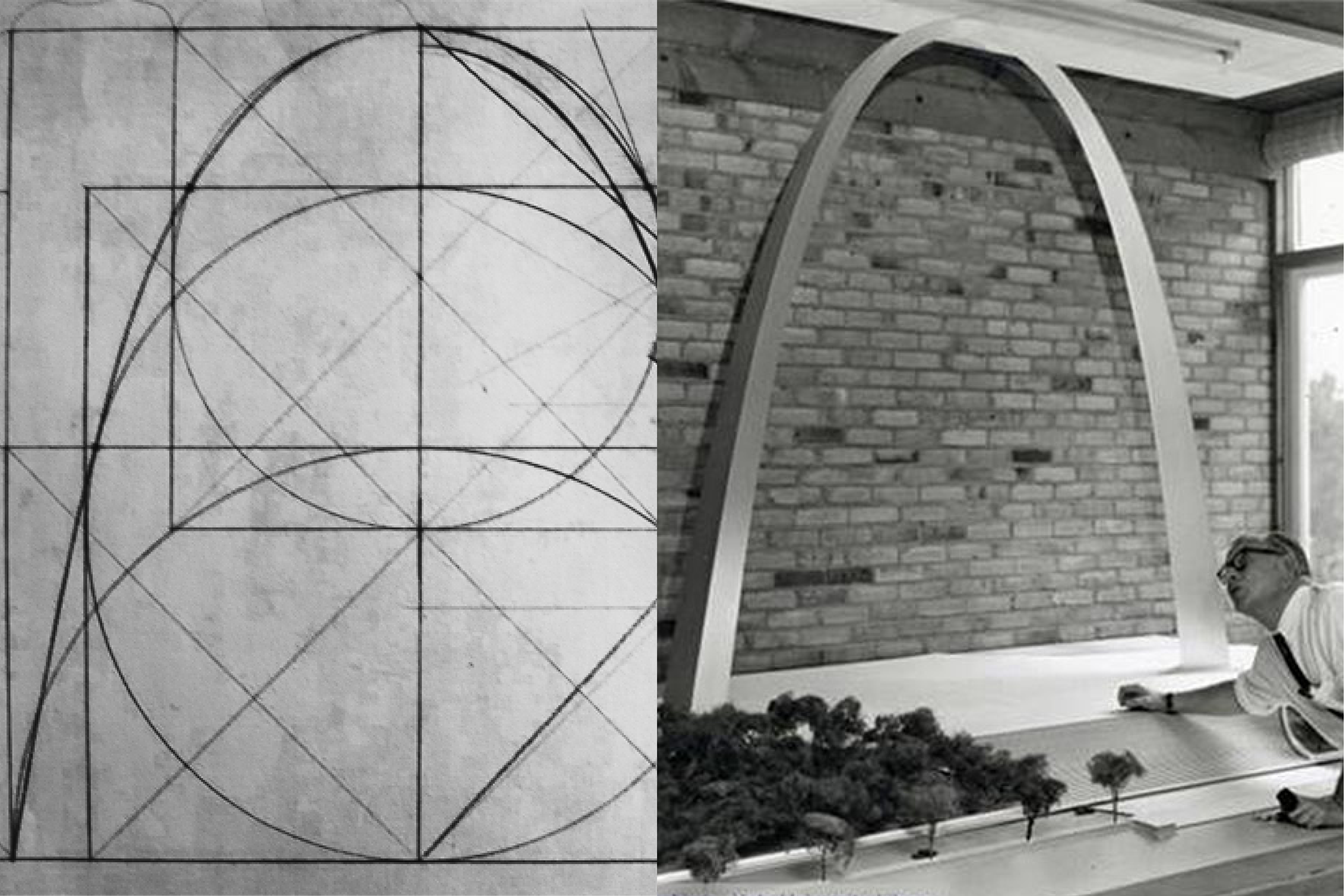