What is the secret to positivity? Is it an extra cup of coffee? Another hour of sleep? For me, it’s both those things – but most importantly, it’s loving my fate.

One day it could be that I just missed my metro train and I have a few extra minutes to read that article I started. Another day it’s as simple as confusing my appointment time and having an extra hour to myself. Next week it could be nailing the pitch for a client after a hard week of prep…and rewarding myself with a glass of wine.

Some days are more positive than others, yes. But what if every day could be a positive one? What if we had that choice?

The reality is… we do.

Positivity is a constant choice. Every day we wake up and we have the option. Some days this is easier than others. Some days it’s tough just to get out of bed. How do we seek the positive on these days? By seizing every opportunity. It’s less a destination and more of a journey – a journey that comes with realizing the potential in every opportunity.

Every situation presents a choice – reacting negatively or positively. It takes work to choose the positive response, yes, but its rewards are far more promising than dwelling in the negative.

The Stoics (Marcus Aurelius, Seneca & co.) had a phrase that encompasses this notion of embracing the positive – Amor Fati – love of fate. While Stoicism had its heyday in the Greco-Roman Empire, plenty of more contemporary thought leaders have embraced this mindset. Author Tim Ferris calls Stoicism his “operating system ” – it informs every posture, mindset and direction. John Stuart Mill, Ulysses S. Grant, Amelia Earhart, Thomas Edison, and even Barack Obama all exhibited this Stoic mindset.

Cases in point: when Thomas Edison’s lab was destroyed by fire, he watched it burn to the ground. He didn’t get upset – he became energized. For Edison, it was an opportunity to rebuild. His lab was back up and running in three weeks. When Jack Dorsey was replaced as CEO at Twitter, he went on to found Square, one of the largest payment processing start-ups in the world.

While these efforts can be seen as heroic, positivity starts at a small scale in our daily lives. The Stoics had an exercise where they would turn the problem upside down – in this simple act of turning problems into opportunities, every “bad” becomes a source of good. Modern-day Stoic Ryan Holiday explores this idea in our modern context in The Obstacle is the Way:

To do great things, we need to be able to endure tragedy and setbacks. We’ve got to love what we do and all that it entails, good and bad. We have to learn to find joy in every single thing that happens.

Finding joy is just one of the byproducts of Stoicism, surprisingly enough. In reflecting on its main tenants, I believe we can all apply the central teachings of Stoicism to our daily grind:• The world is unpredictable• Our moment of life is brief• We can only control our mindset• The root of our dissatisfaction is that we are dependent on our impulsive, reflexive senses rather than logic. 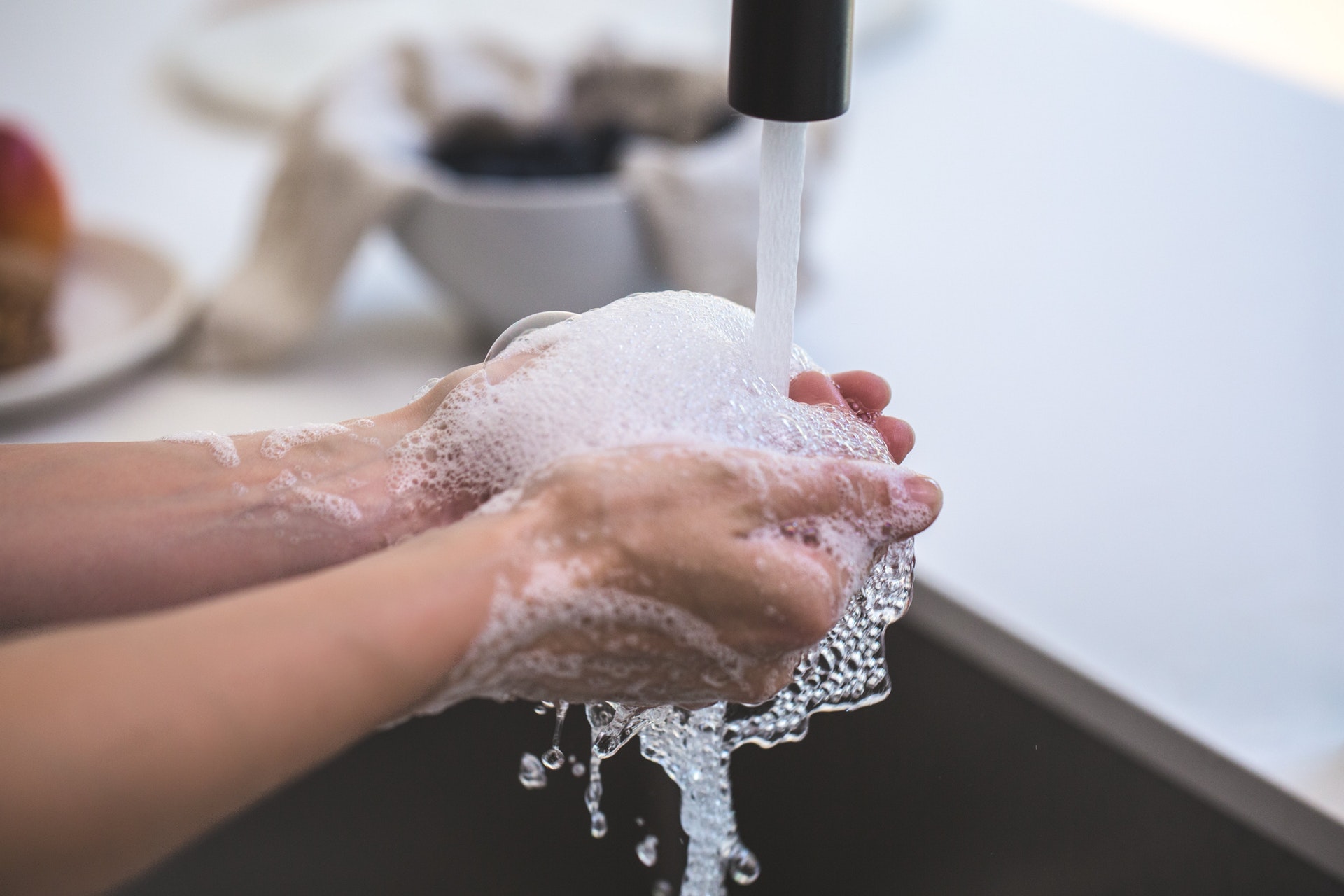 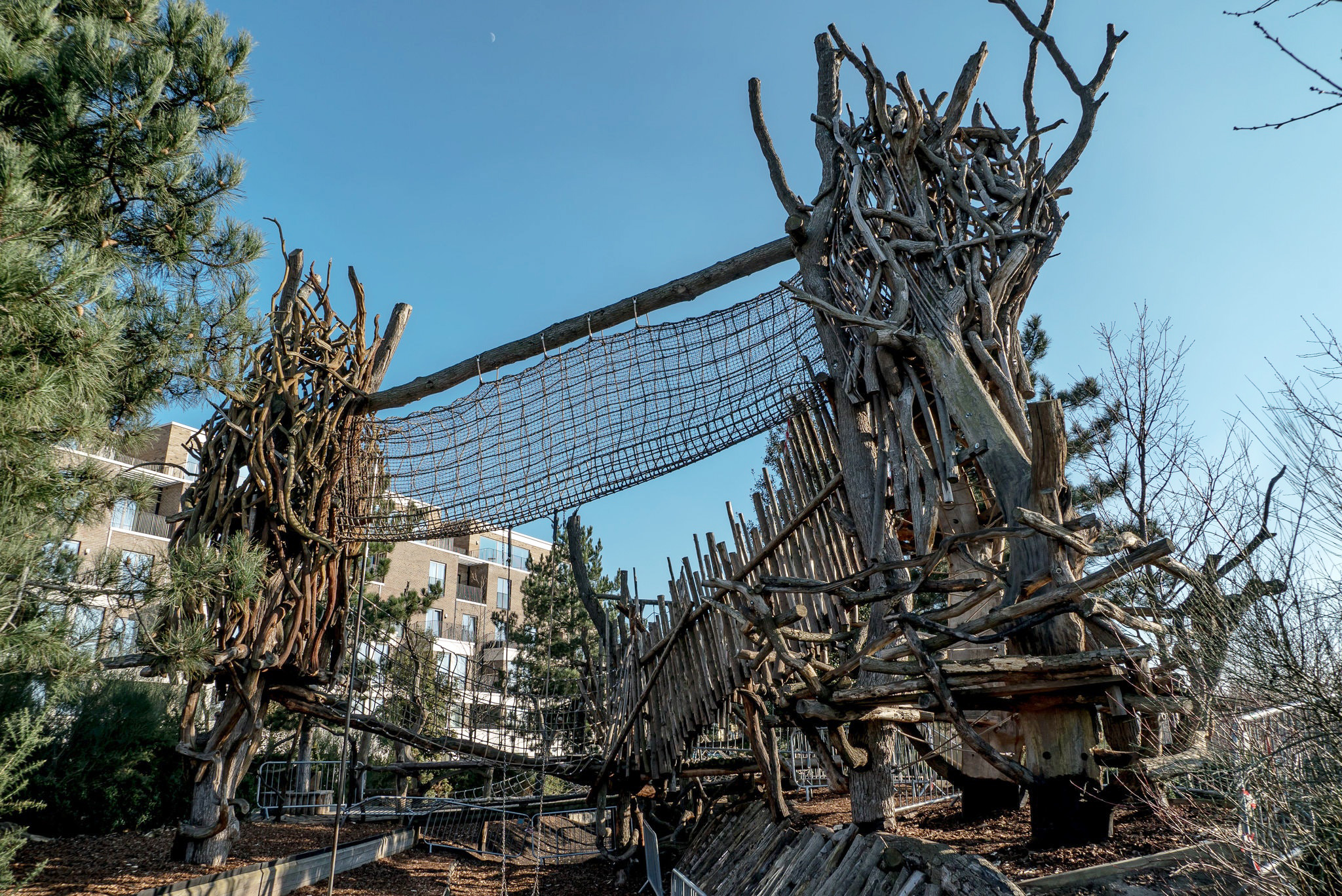 What the Workplace Can Learn from Playground Design 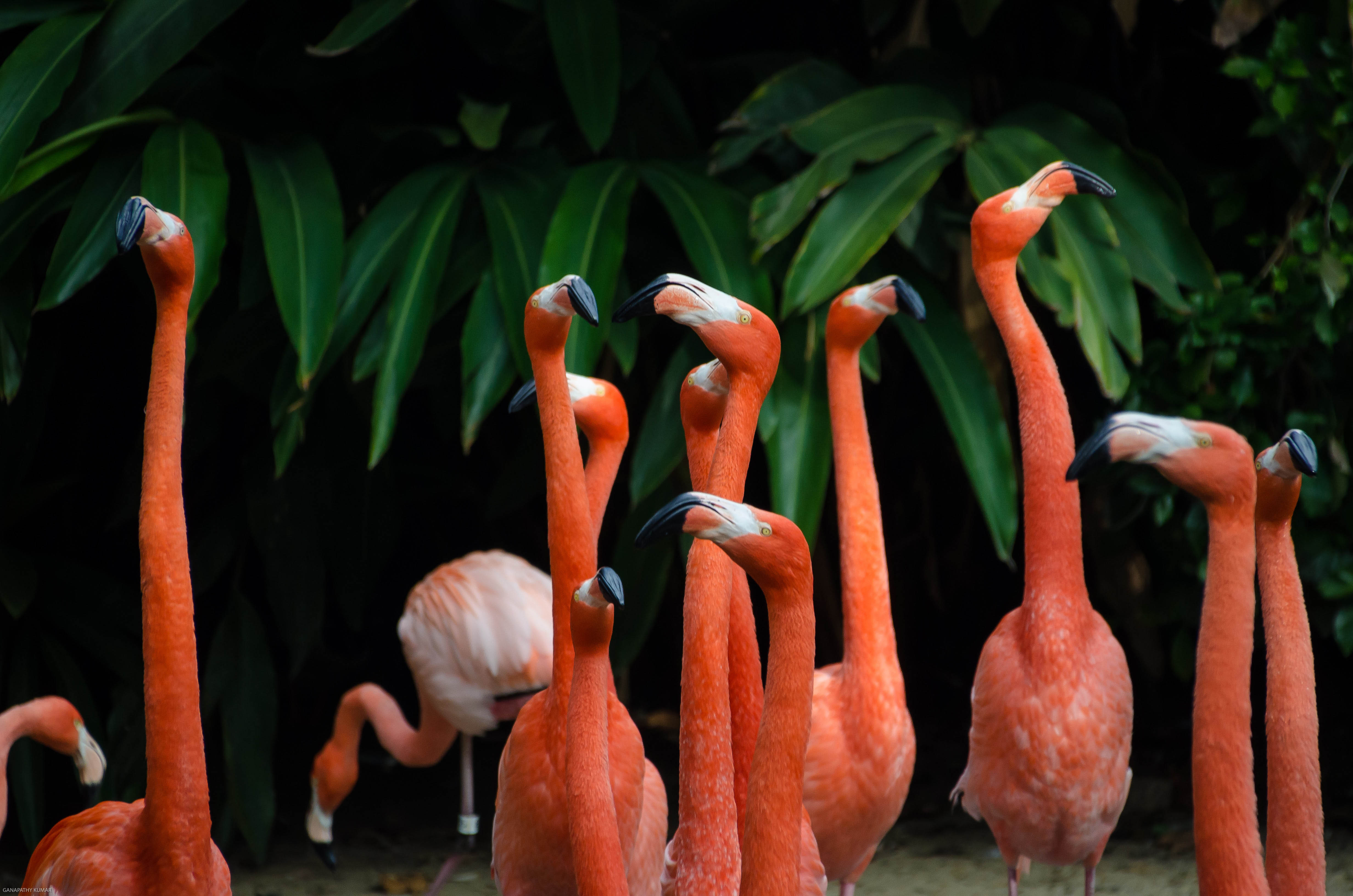 Why Colors (And Our Brains) Don’t Work Like We Thought They Did, and What it Means For Design 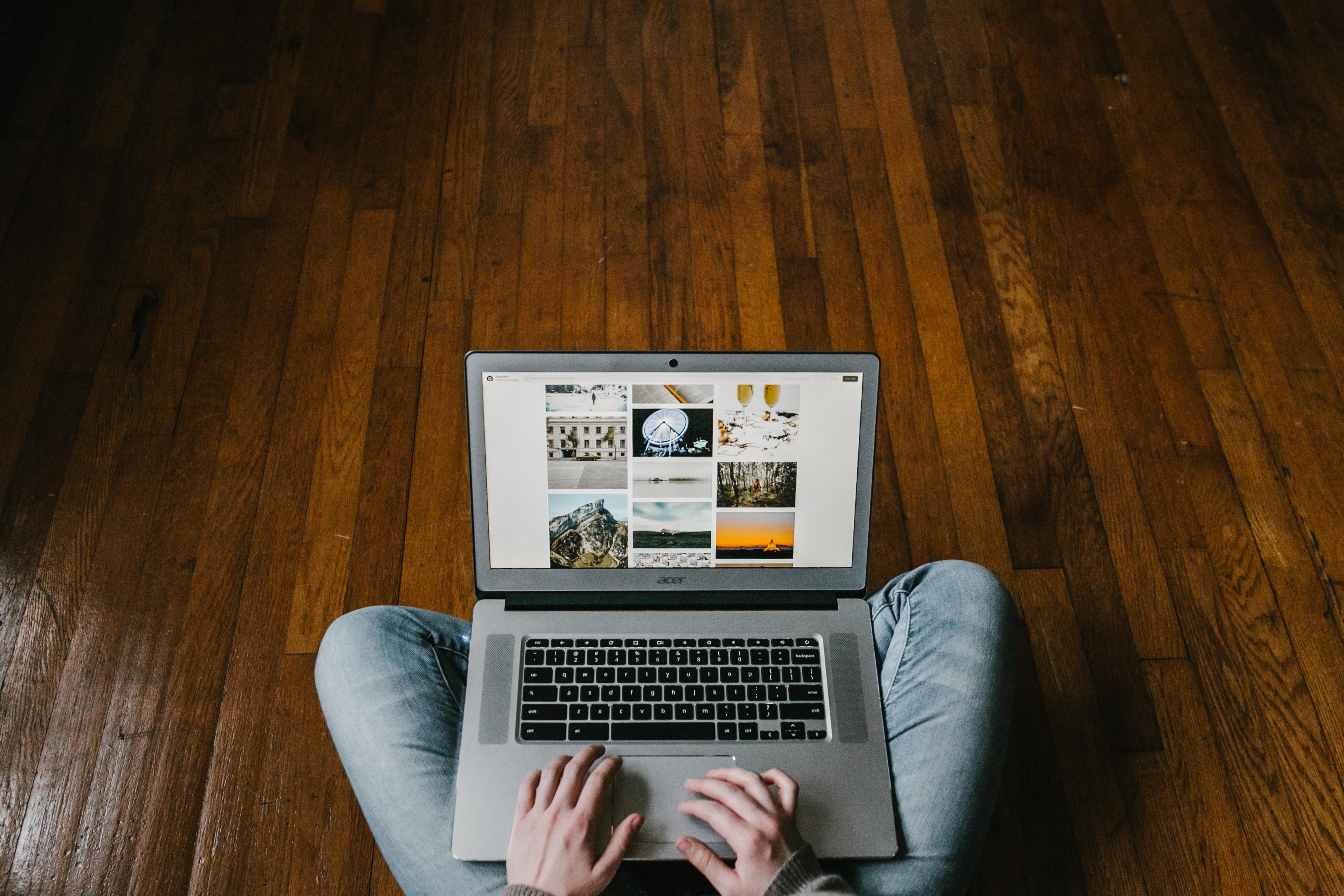