A biotech startup builds a headquarters and a brand.

REGENXBIO has doubled its number of employees every 18 months since April 2015, according Montgomery County executives.

As RegenxBio grows from a startup into a global leader developing gene therapies to treat disease, a unique challenge follows: create a headquarters that fosters on-going research, enables employee collaboration, and celebrates the company’s mission and successes.

In 2016, RegenxBio established their headquarters along the I-270 technology corridor in Rockville, MD. This main office houses the majority of its 139 employees.

Recognizing the diverse needs and workflows of its staff, RegenxBio paired with OPX to design a workplace that includes numerous collaboration zones (such as huddle rooms and flexible conference rooms) along with areas for heads-down work (like focus rooms, individual offices, and workstations). Capped off by two pantry spaces on either end of the office (which remain fully stocked at all times), employees are offered a truly curated work experience.

The OPX/RegenxBio design team made a priority to introduce elements throughout the space which reinforce that company’s mission. Along one path through the office, staff and visitors can view a graphic display describing stories of patients who’ve been treated by RegenxBio’s gene therapies. Along another path, custom wall coverings display the company’s core values alongside graphic representations of the protein shells their scientists work with in their nearby in-house laboratories. The company also worked with OPX to design these labs, which were completed shortly after the headquarters.

Creating a headquarters enabled RegenxBio to consolidate its ever-growing staff and also allowed the biotech company to establish design standards that would inform future expansion, integrate operations, and improve culture. Having in-house labs allows RegenxBio to collaborate across teams more effectively while saving the time and resources it would take to perform lab work off-site. Lab space also proves to be a red hot amenity along the technology corridor.

In an industry with big players, the RegenxBio headquarters has staked its place a hub for attracting new talent and future investments.

In May of 2018, REGENXBIO announced the first FDA approval of a gene therapy based on its proprietary NAV® technology platform. See more about their success here. 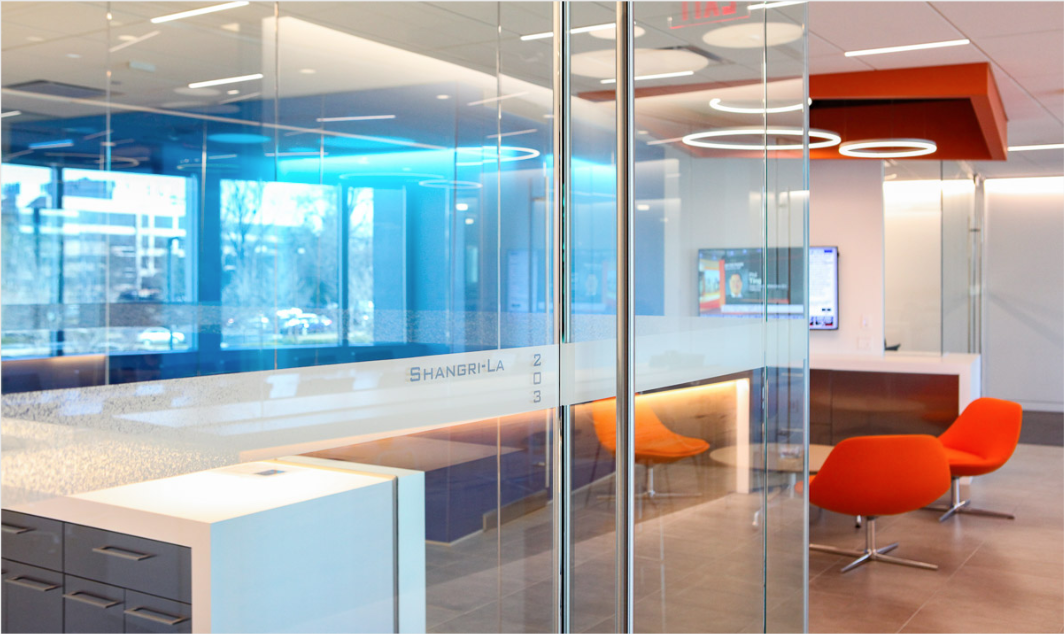 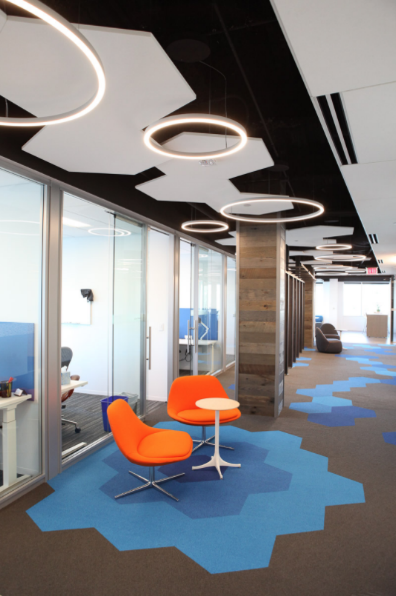 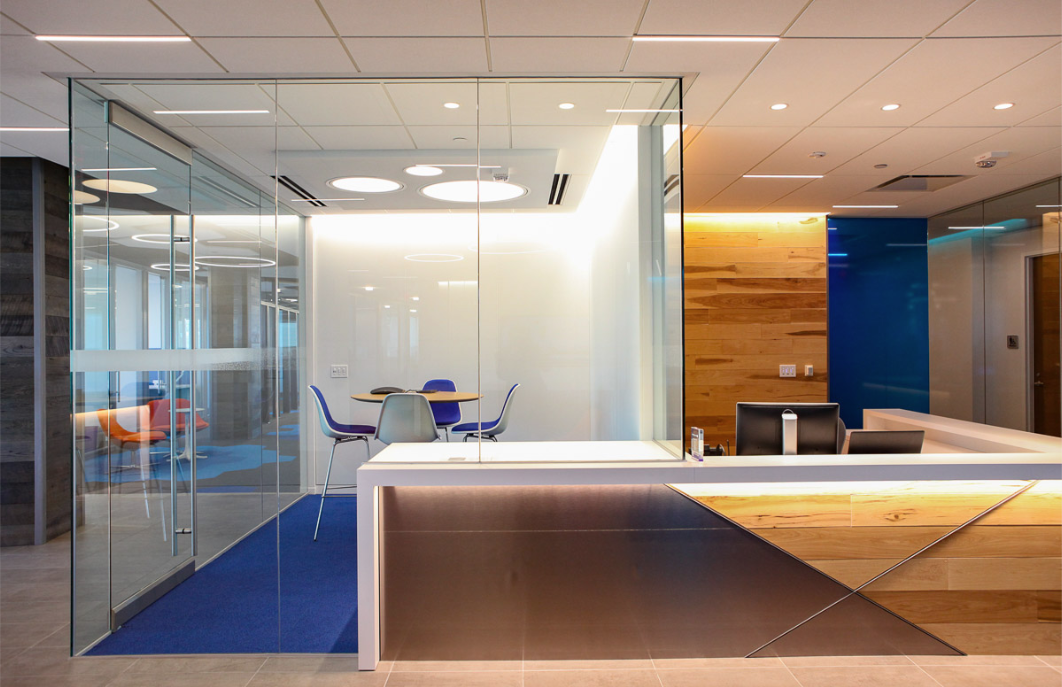 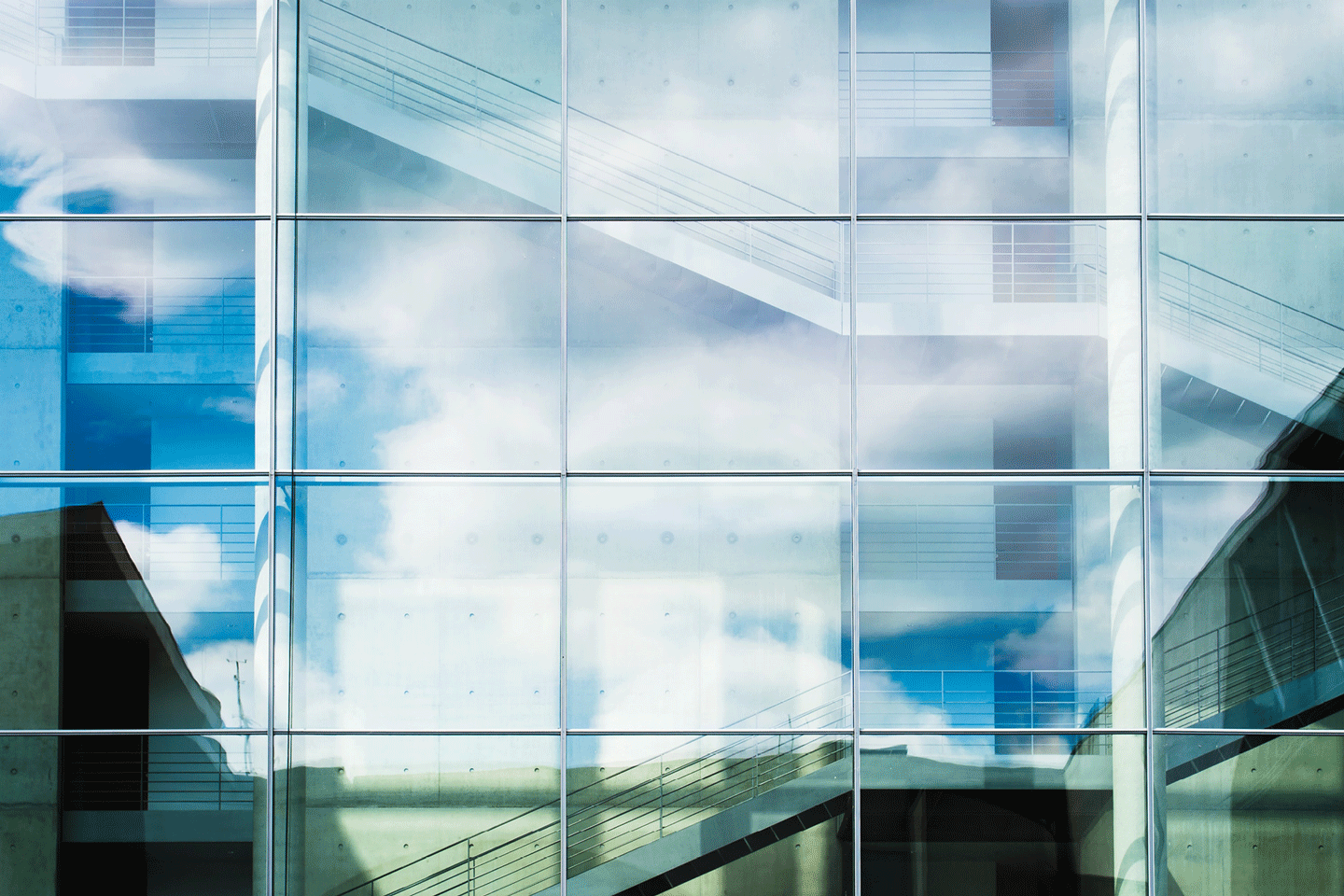 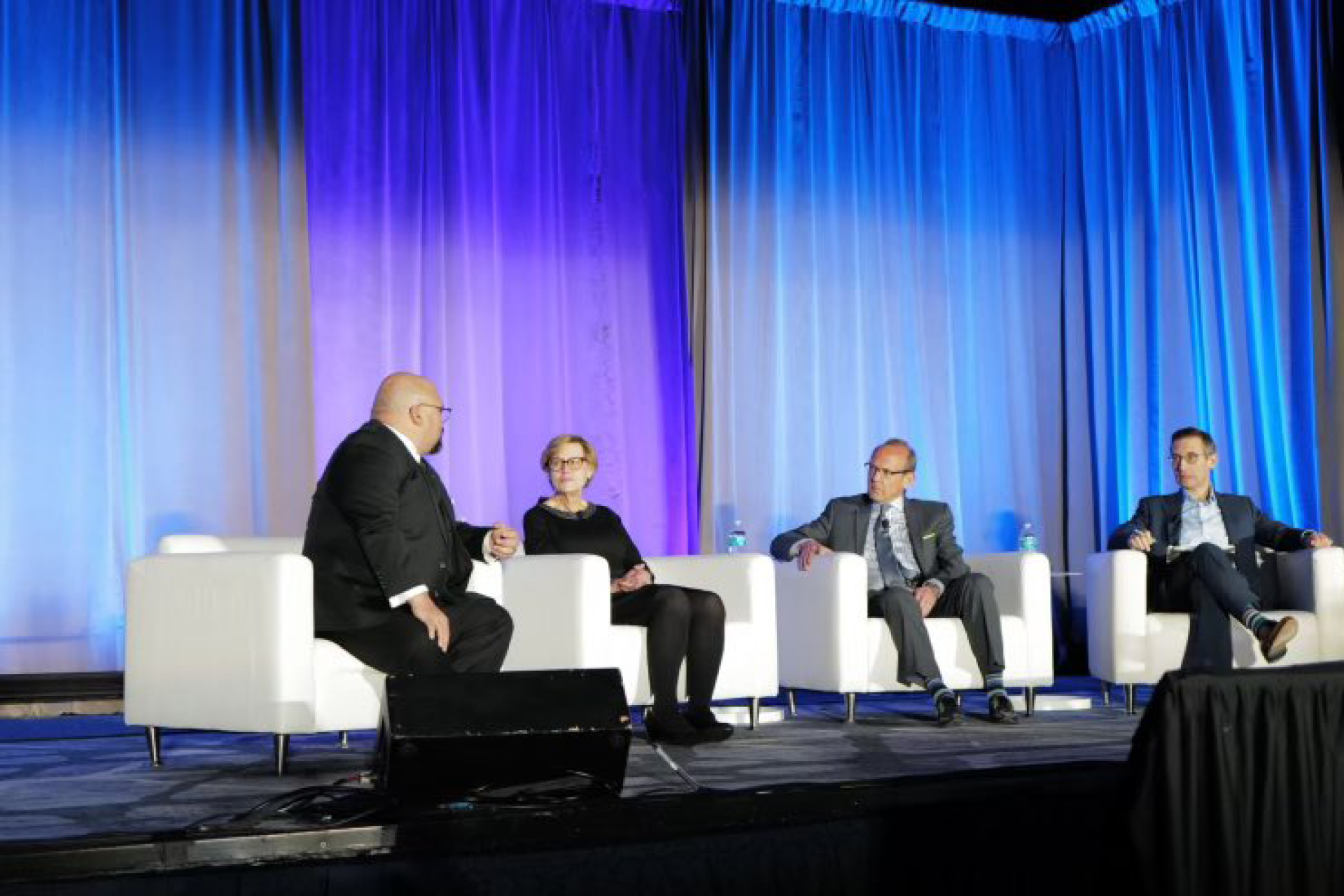